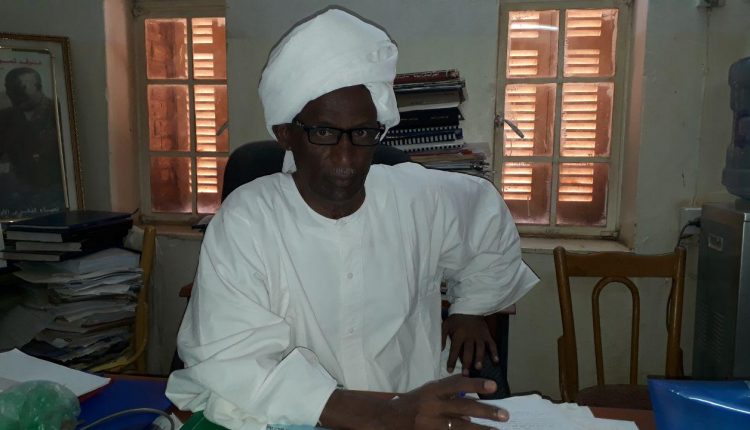 Mohamed Youssef, the leader of the Sudanese Professionals Group, called for the withdrawal of his country’s forces from Yemen, after news of reducing the number of forces by 10 thousand individuals.

“All forces present in Yemen must return, because it is not in the interest of Yemen, Sudan, or the entire Arab region,” Youssef said.

The leader of the Professionals Group added the Sudanese people do not know yet why our forces went to Yemen for there is no announced agreement.

“We woke up after the revolution and found out that we have forces fighting in Yemen, we did not know anything about when it left the country nor the terms of the agreement by which they were sent.”

Since August 21st, Sudan had witnessed a 39-month transitional period that ended with elections, whereas the power was shared by both the Military Council and the Declaration of Freedom and Change forces, the leader of the popular movement.

A constitutional document, signed on August 17th, prohibits the participation of the ousted president party, President Omar al-Bashir, the National Congress, in the Sudanese political life throughout the transition period of 39 months.