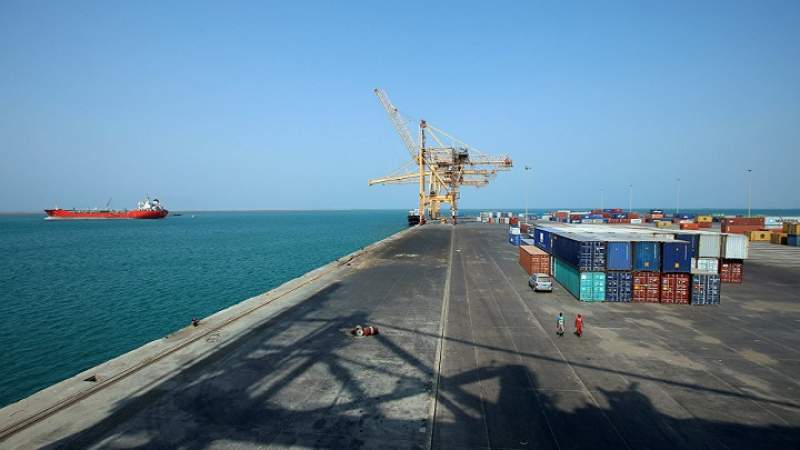 Navy of the Saudi-led coalition continues to detain 13 ships loaded with oil and food derivatives, 2 of which were seized after unloading the cargo, an official source in the port of Hodeidah stated on Saturday evening.

The US-backed coalition imposes a suffocating siege on the Yemeni people for the fifth year in a row, in a crime of genocide and unprecedented international and UN complicity.

The Great Yemeni Revolution That Transformed Yemen Into a Strong…