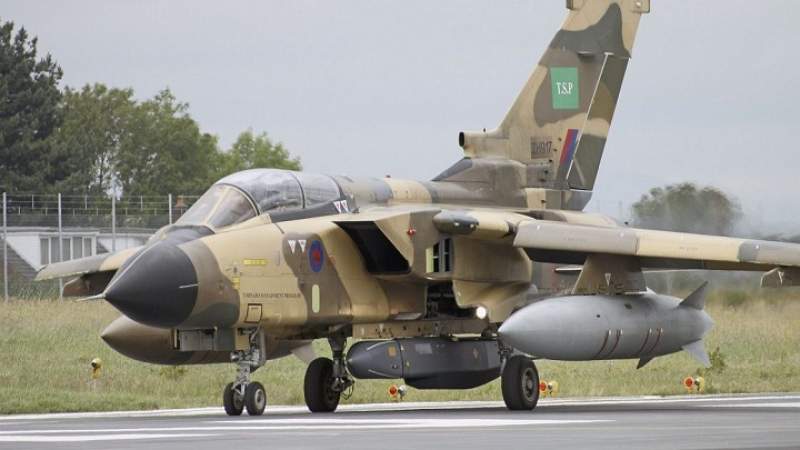 The Saudi-led coalition, Saturday, admitted the Yemeni Air Defenses of the Army and the Popular Committees downed a Tornado warplane in Al-Jawf Governorate.

A spokesman for the brutal aggression coalition said that at 23:45 pm on Friday, a Tornado warplane of the Saudi Air Force was shot down in Al-Jawf.

“Air Defenses of the Yemeni Army and Popular Committees shot down a Tornado warplane while carrying out hostilities in the sky of Al-Jawf Governorate,” Armed Forces spokesman, Brigadier Yahya Sare’e said in a brief statement, on Friday night.

The brigadier general said that the aircraft was shot down with an advanced surface-to-air missile, with a new technology, without giving any further details about the missile.

Yemen Minister of Health: We Need Over 1,000 Nurseries to Save Newborns