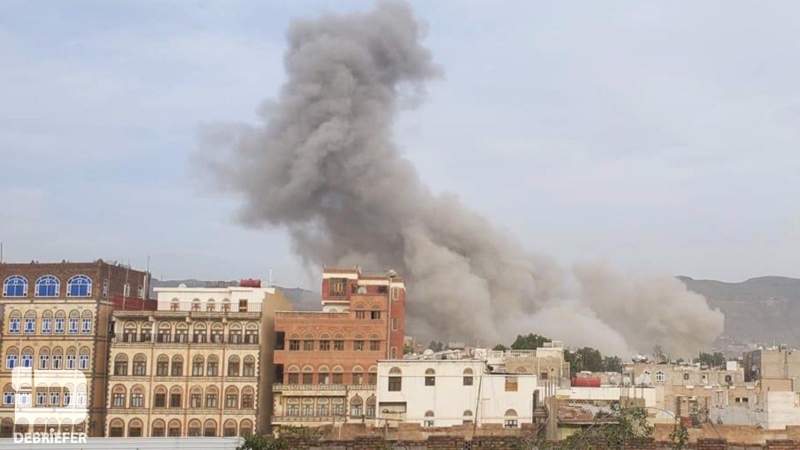 On Friday morning, the US-backed Saudi aggression carried out a series of raids on several Yemeni governorates, most of which were focused on Al-Bayda Governorate.

A military source indicated that the aggression launched 18 raids on Al-Bayda governorate, ten of which were in the Qaniya area and the Al-Sawadiyah district, and eight raids on the districts of Nati’, Dhi-Na’im and Radman.

Moreover, 5 raids by the Saudi fighter jets targeted the district of Marib governorate.

The coalition warplanes, led by the Saudi kingdom, conducted four raids on the Hayran district in Hajjah, and an airstrike al-Fer’ area in Kattaf District within the province of Saada.

It is worth noting that a number of 42 air raids were carried out during the past 24 hours, mainly targeting the governorates of Marib and Al-Bayda, where more than 36 raids targeted both provinces.