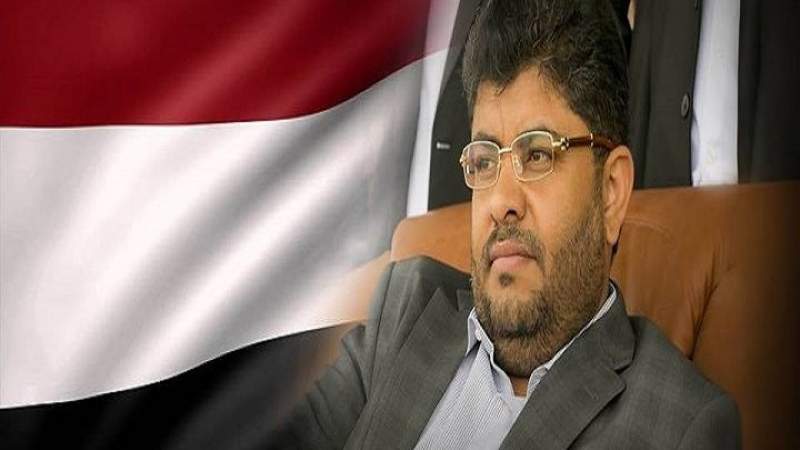 The Member of the Supreme Political Council, Muhammad Ali al-Houthi, called on the UN envoy Martin Griffith to communicate and talk with the US State Department, as it has the powers to end the Saudi embargo of oil tankers.

“We tell the envoy that the port of Hodeidah is open and the besieged ships have permits from your possession, and those who prevent the entry of ships to Hodeidah are the navy forces of the American, British, Saudi, Emirati aggression,” Houthi said on his Twitter official page.

It is noteworthy that the countries of the aggression coalition against Yemen have been preventing more than twenty oil derivative tankers from entering the port of Hodeidah, with an aim of exacerbating the suffering of the Yemeni people and depriving them of their most basic needs. The United Nations has been neglecting the matter and shows complicity with aggression.