A number of citizens were killed last Thursday by airstrikes launched by the Saudi-led aggression in Al-Bayda governorate.

A source form the Al-Bayda reported that 7civilians were killed, many others were injured, and 4 cars destroyed after the Saudi-led fighter jets carried out 4 airstrikes on “Radman-Qaniya” junction.

The source pointed out that Saudi jets deliberately hit a “Hilux” car, a fuel truck, and several cars at the “Radman-Qaniya” junction with internationally prohibited weapons, which led to bloodshed of the civilians on the targeted vehicles. Many bodies were not recognized because they were scattered and charred within the crime scene.

This crime comes in the context of the crimes of the aggression against the Yemenis for six years, amid international silence and complicity towards these heinous crimes against the people of Yemen. 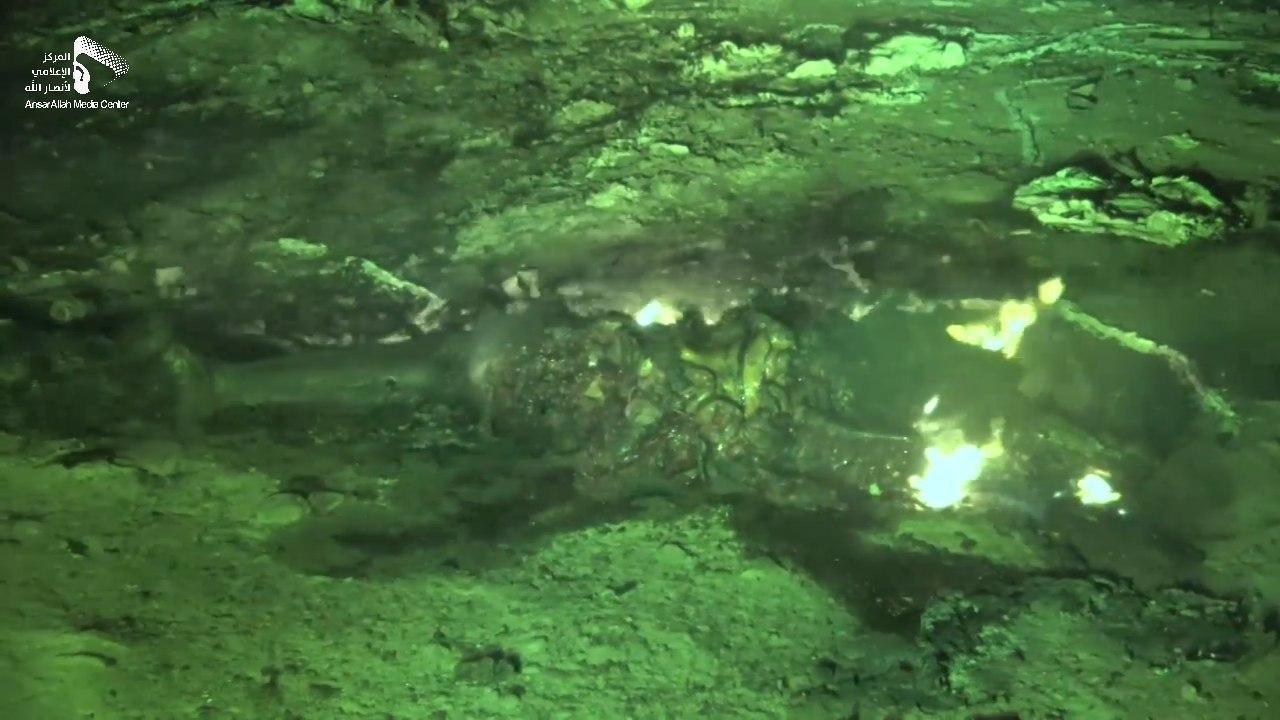 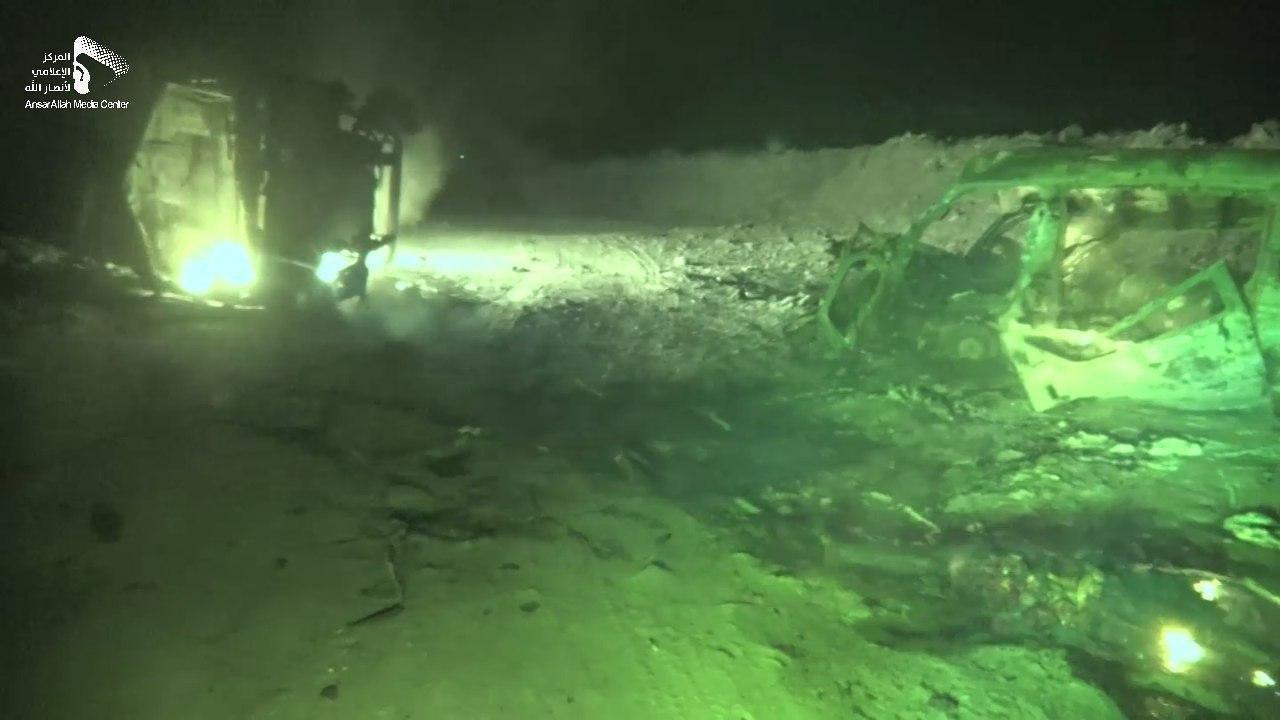 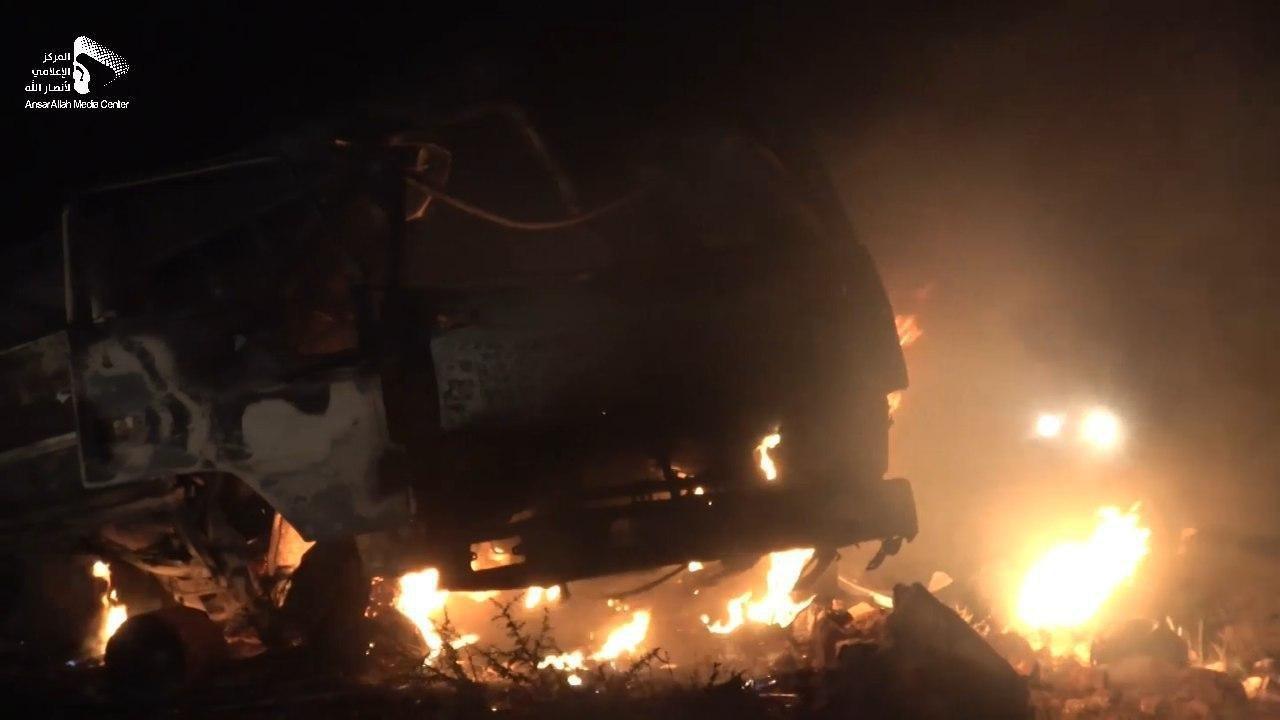 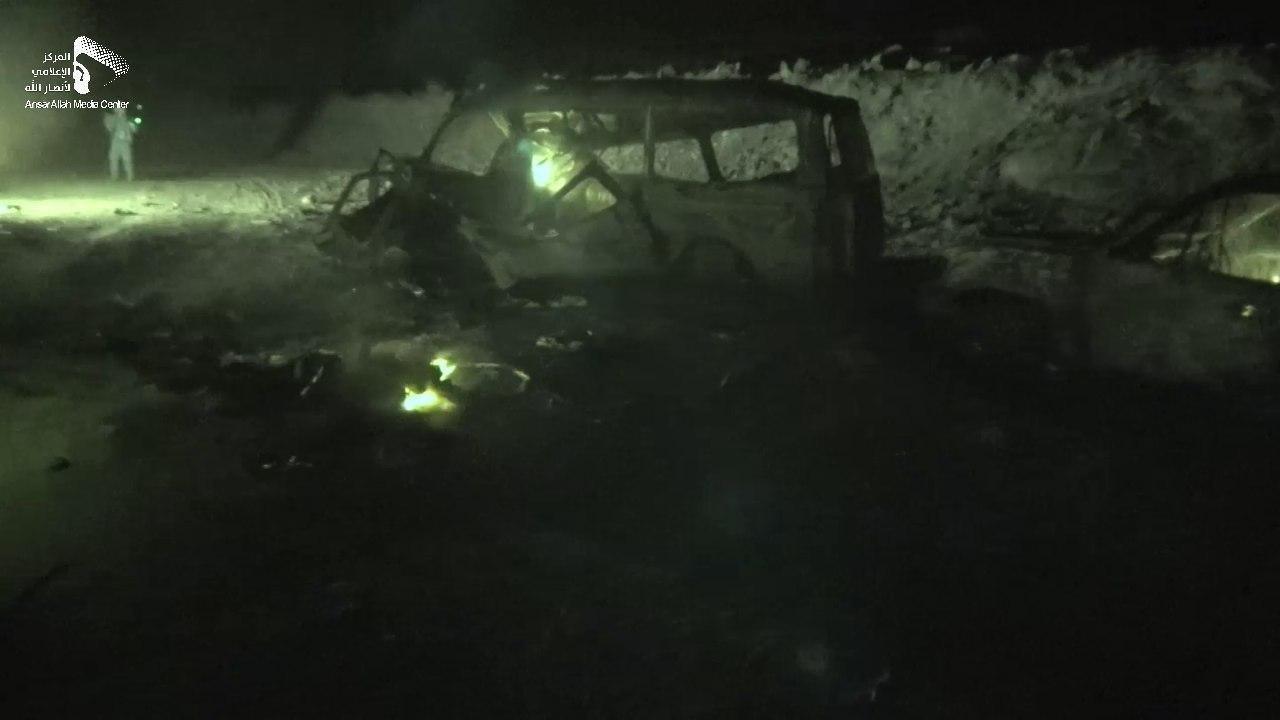 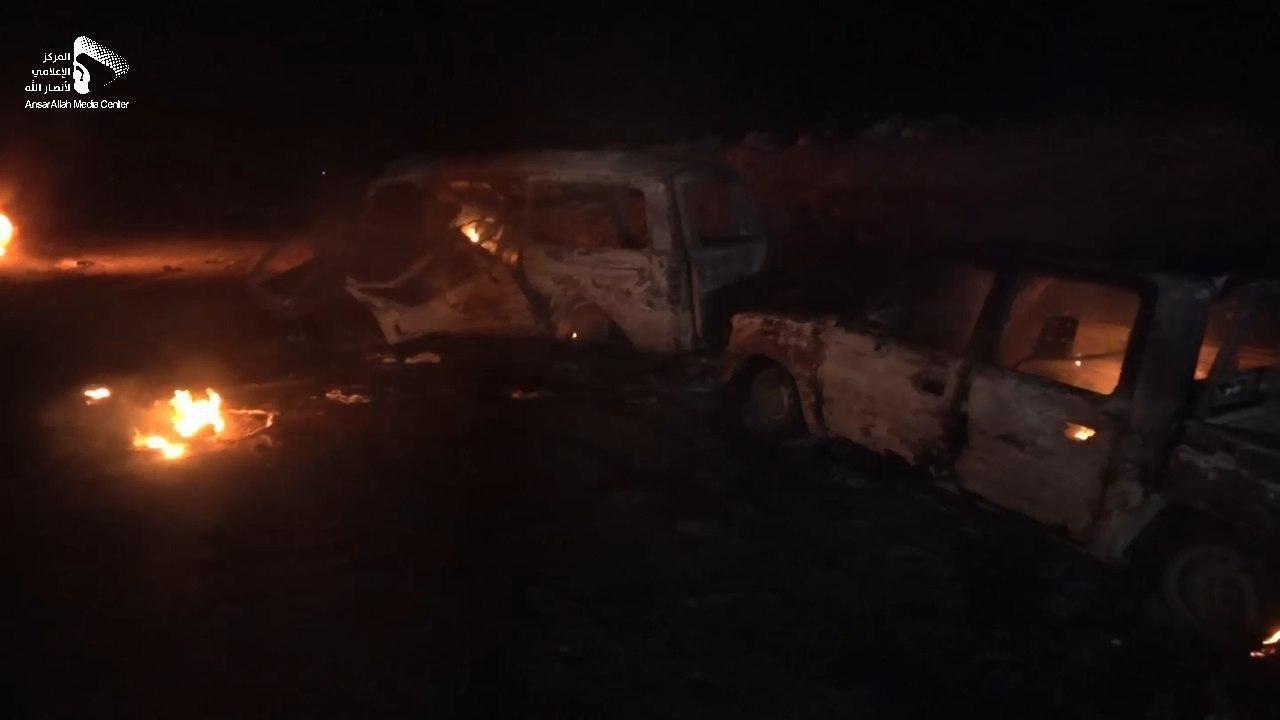 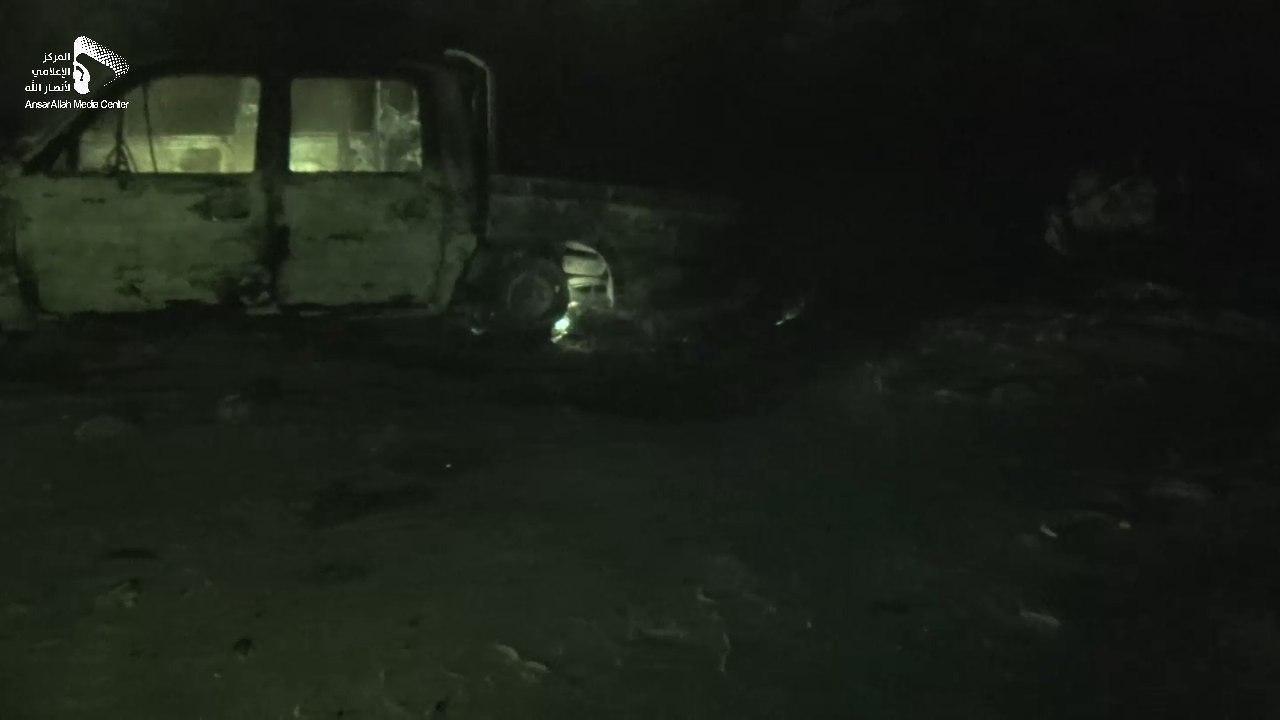 June/25: An Update of the Saudi Crimes, Violations in Yemen