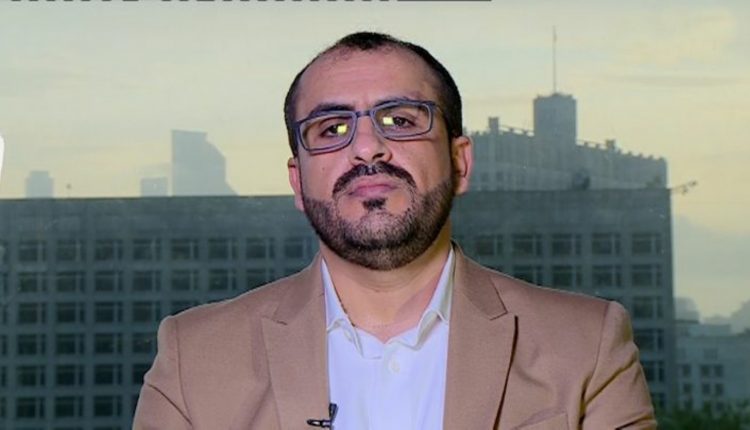 Head of the national negotiating delegation, Mohamed Abdulsalam on Wednesday vowed harsh response to Saudi-led coalition’s targeting of the capital Sanaa and several provinces during the past hours.

Abdulsalam said, in a tweet on Twitter, that in light of a continuous siege and criminal raids on the capital Sanaa and several provinces amid Arab and international silence, “When our Yemeni people exercise their right to respond, the United Nations and others are abuzz with the statements of condemnation.”

“In front of this imbalance in scales, our dear people have no options but to adhere to their right to defense, and they are beside the army and popular committees to carry out the harshest operations,” be added.

MOD: Yemen’s Strategic Operations Against Saudi Arabia Will Continue in Response to Its Siege and Aggression