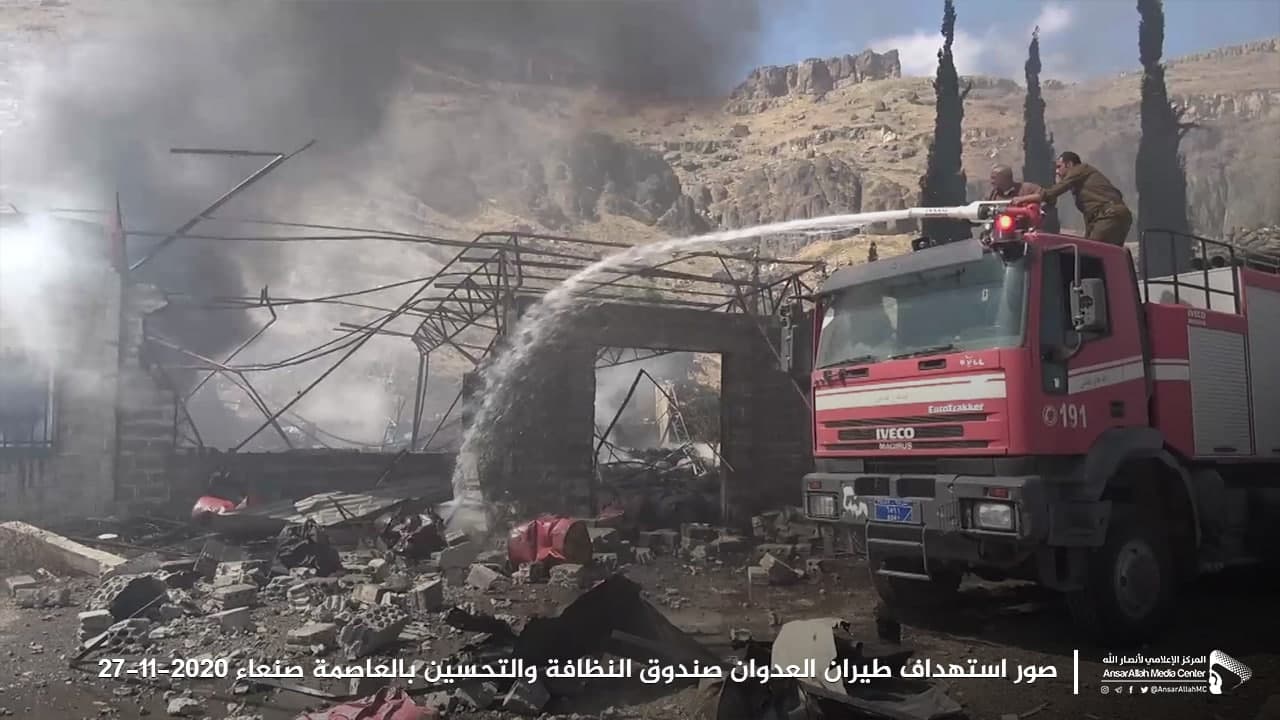 Today, Friday, the US-backed Saudi-led coalition of aggression carried out a series of airstrikes on the capital, Sanaa, and the governorates of Sana’a and Amran.

In Amran province, the Saudi-led warplanes, backed by the US, conducted 7 raids on Aswad Mountain, a raid on the government compound, a raid on the old security building, and a raid near the water pump in the Harf Sufyan district.

The Ministry of Public Health and Population said that the raids of the Saudi aggression launched this morning on the capital, Sanaa, and a number of governorates, caused the death of a citizen and the injury of 4 others.

The Ministry stated that most of the bombing was on densely populated areas such as Attan, Al-Haffa, Iban, and Al-Nahdayn in the capital, Sana’a.

The Ministry of Health held the aggressive Saudi Coalition fully responsible for the consequences of these criminal operations that will affect civilians, whether causing immediate or future health problems for citizens. 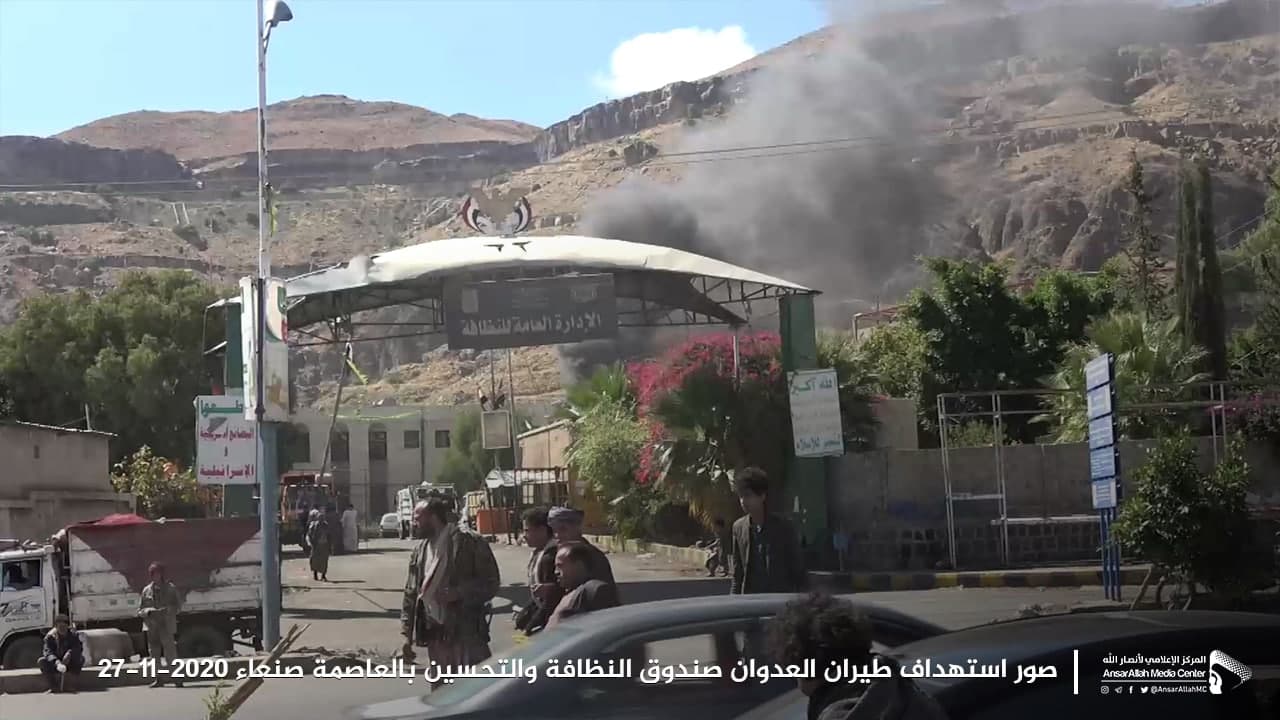 Also, a number of purebred Arabian horses died in the aerial Saudi bombing that targeted the stalls of the horses in the Military Academy within the capital, Sana’a. 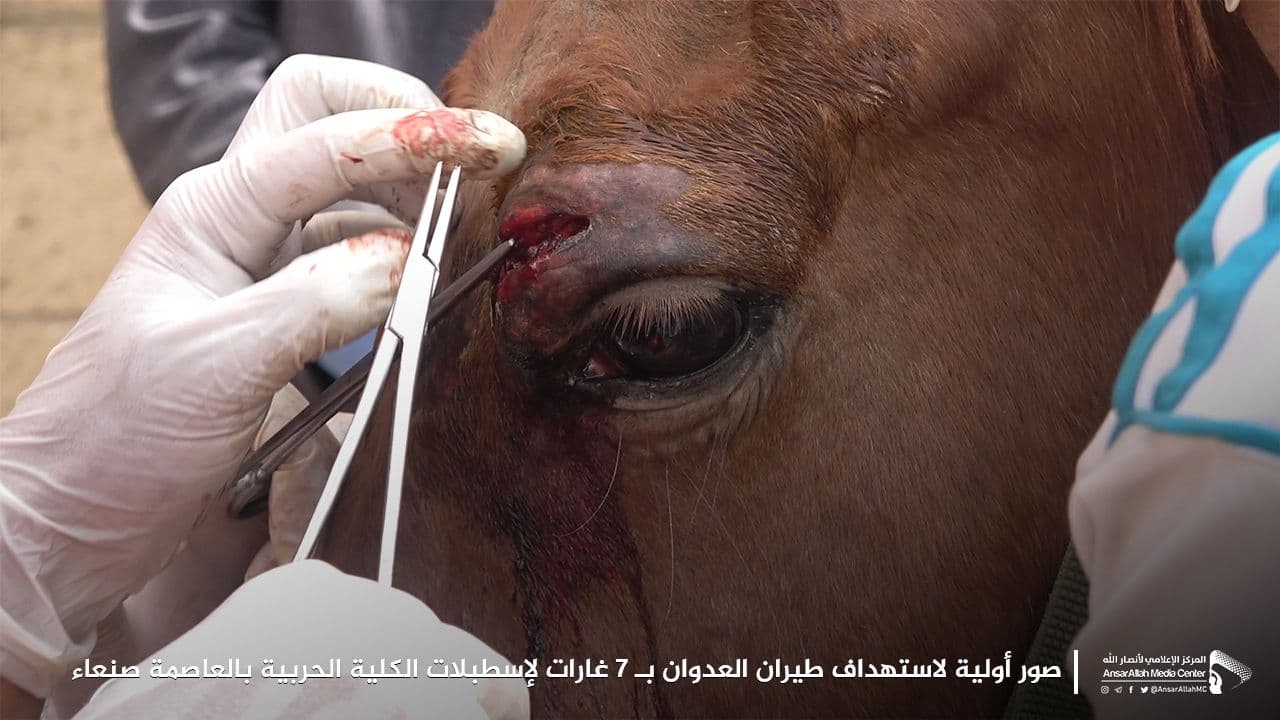 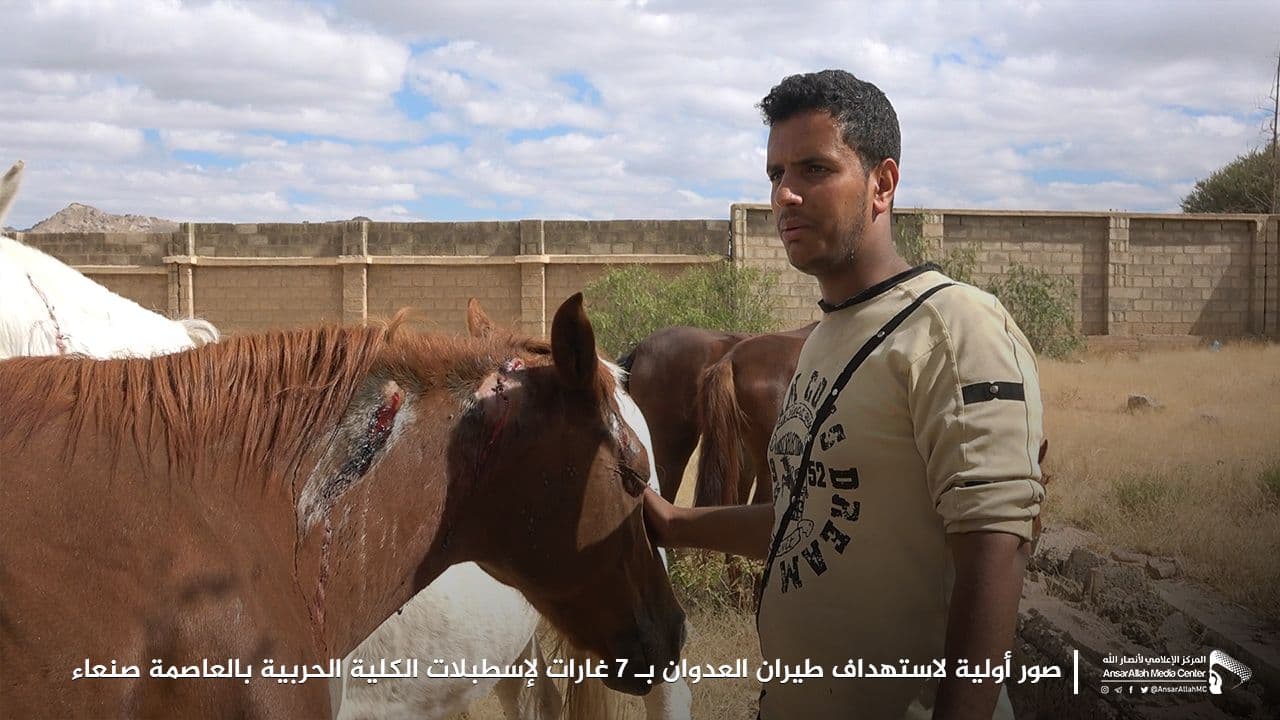 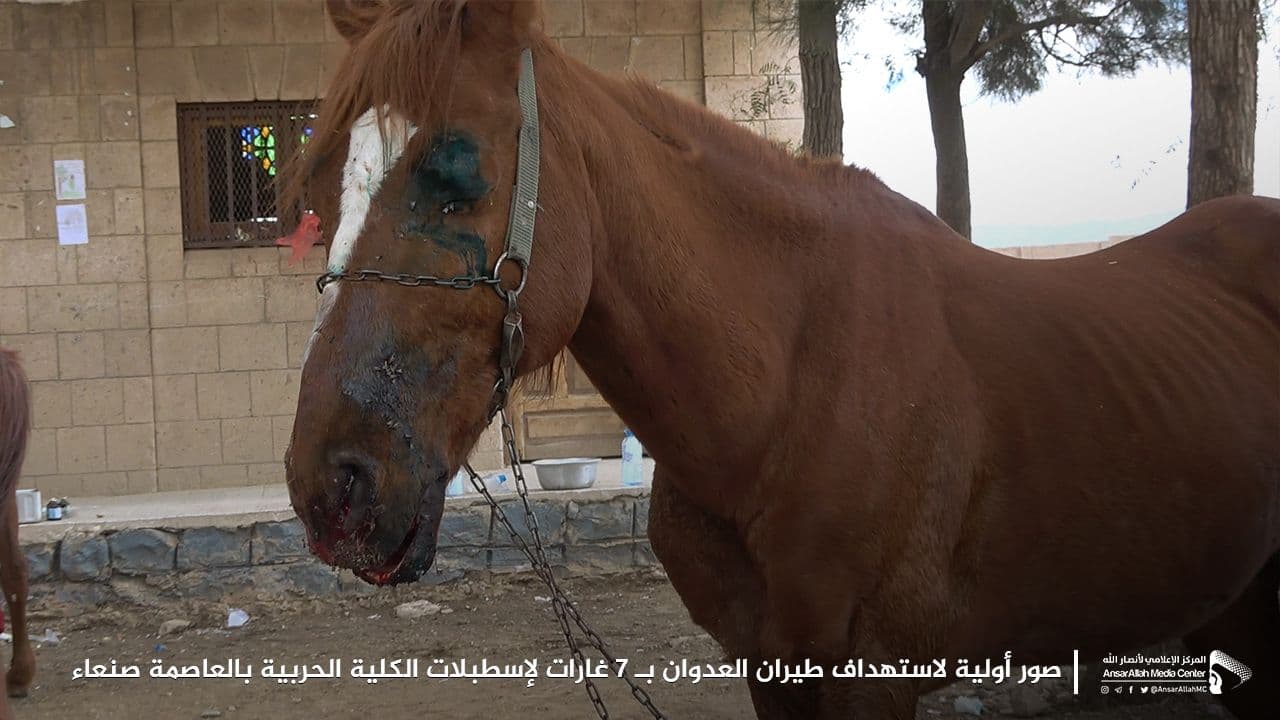 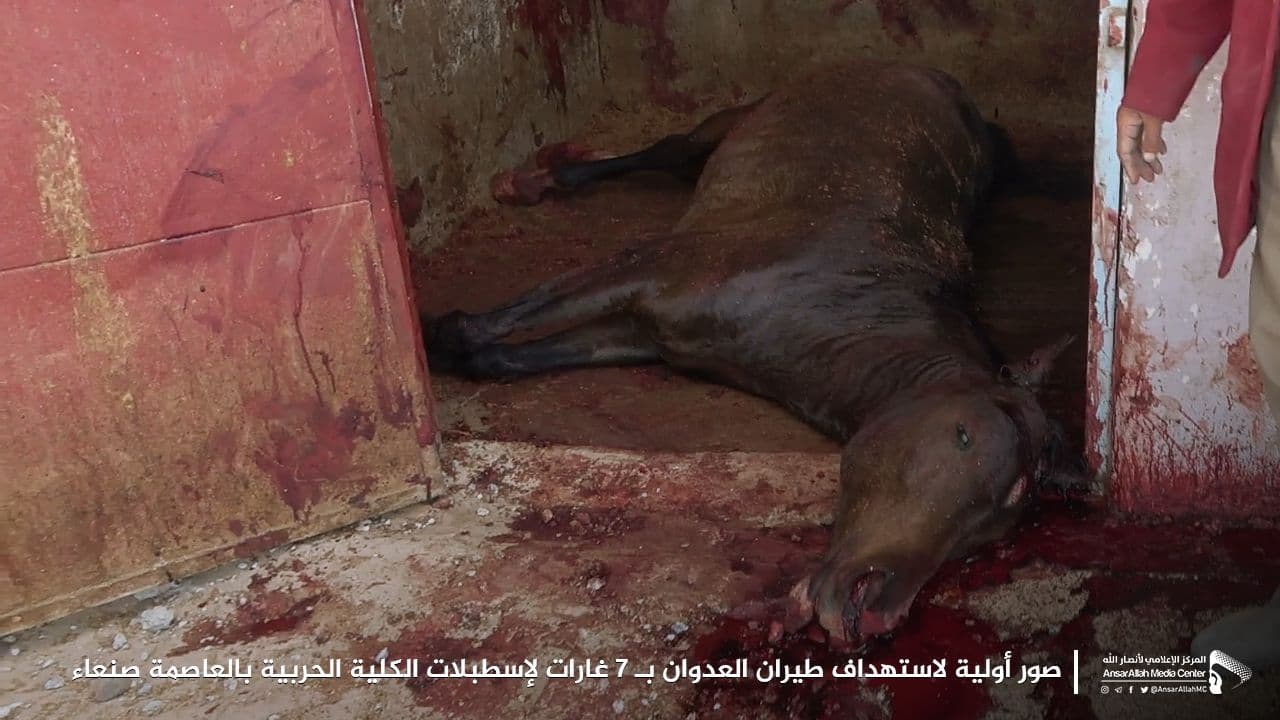 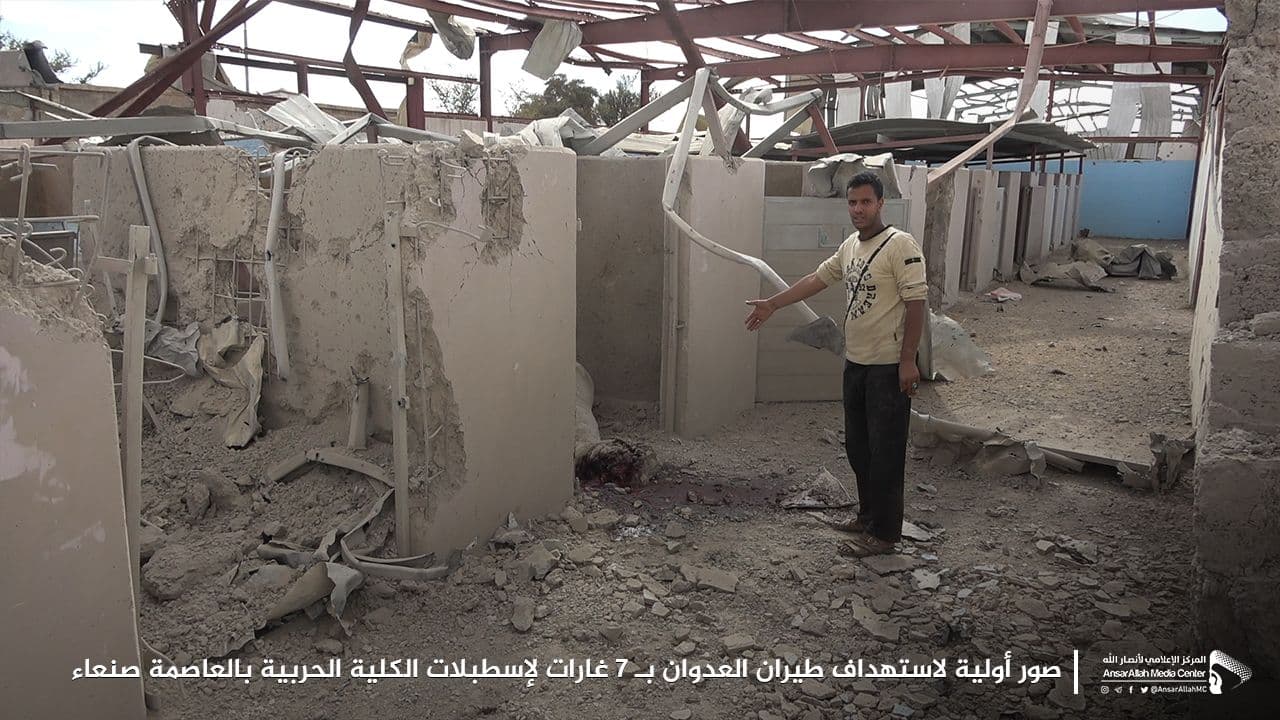 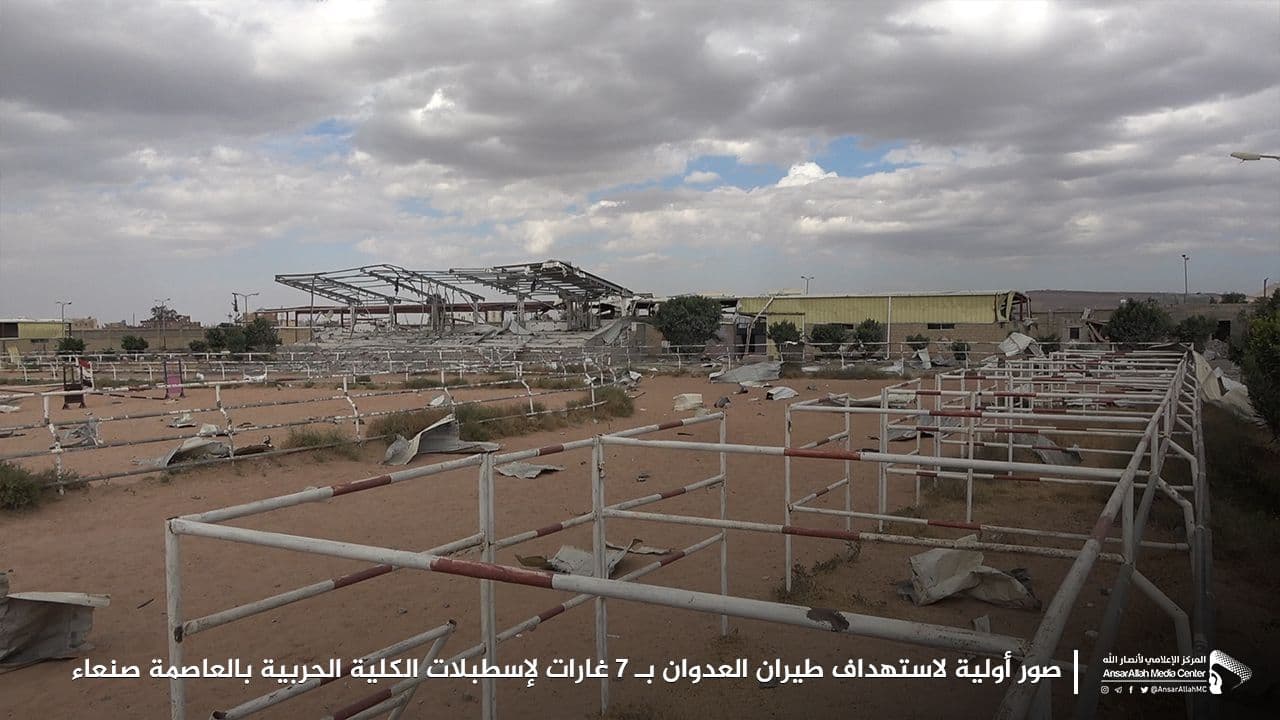 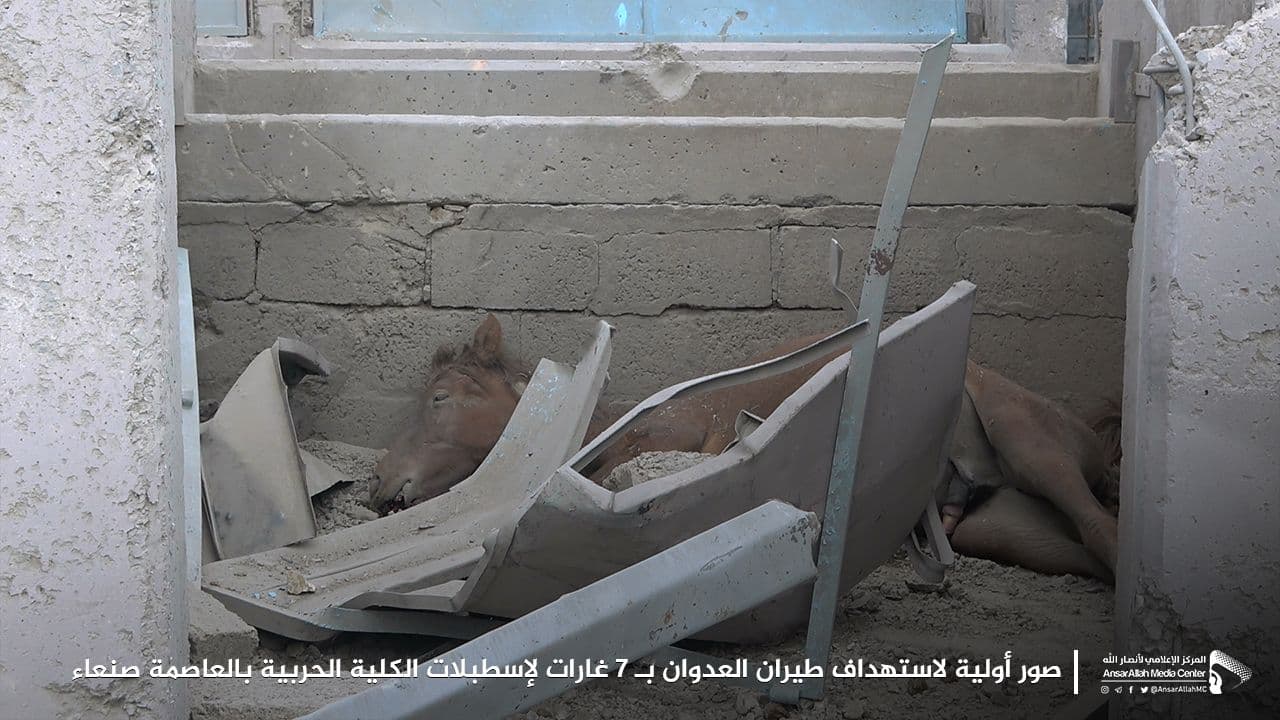 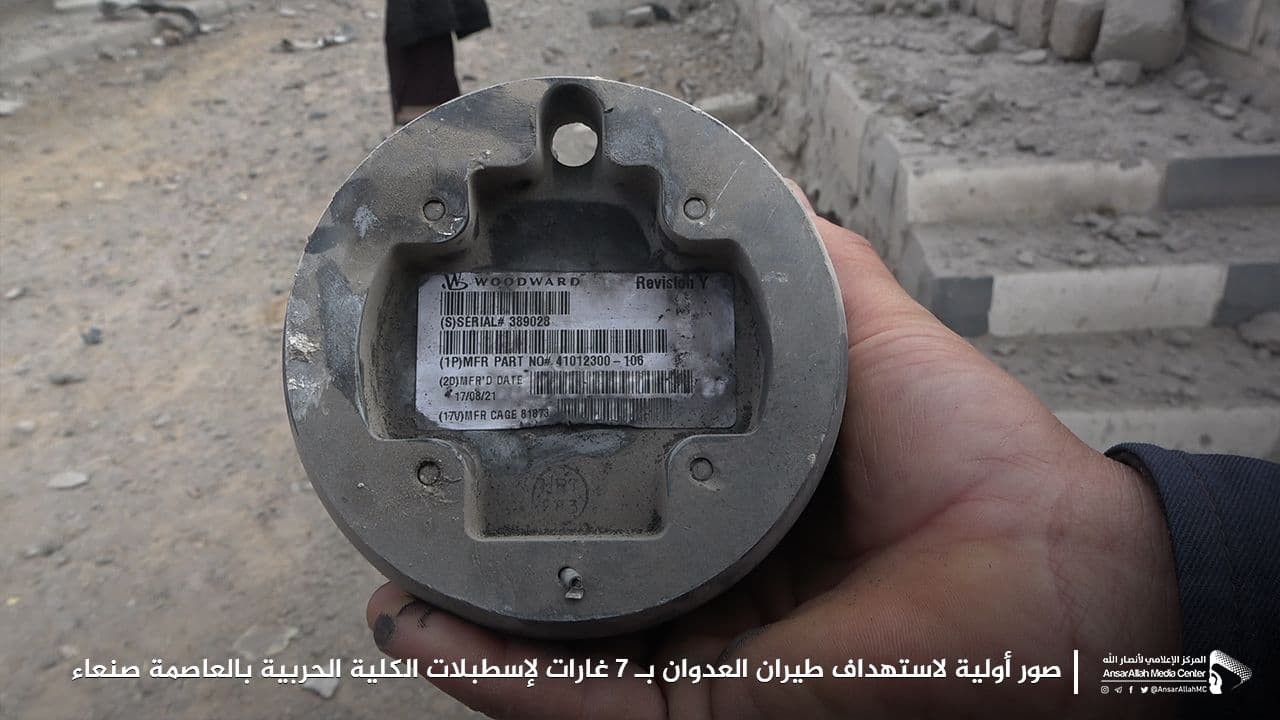 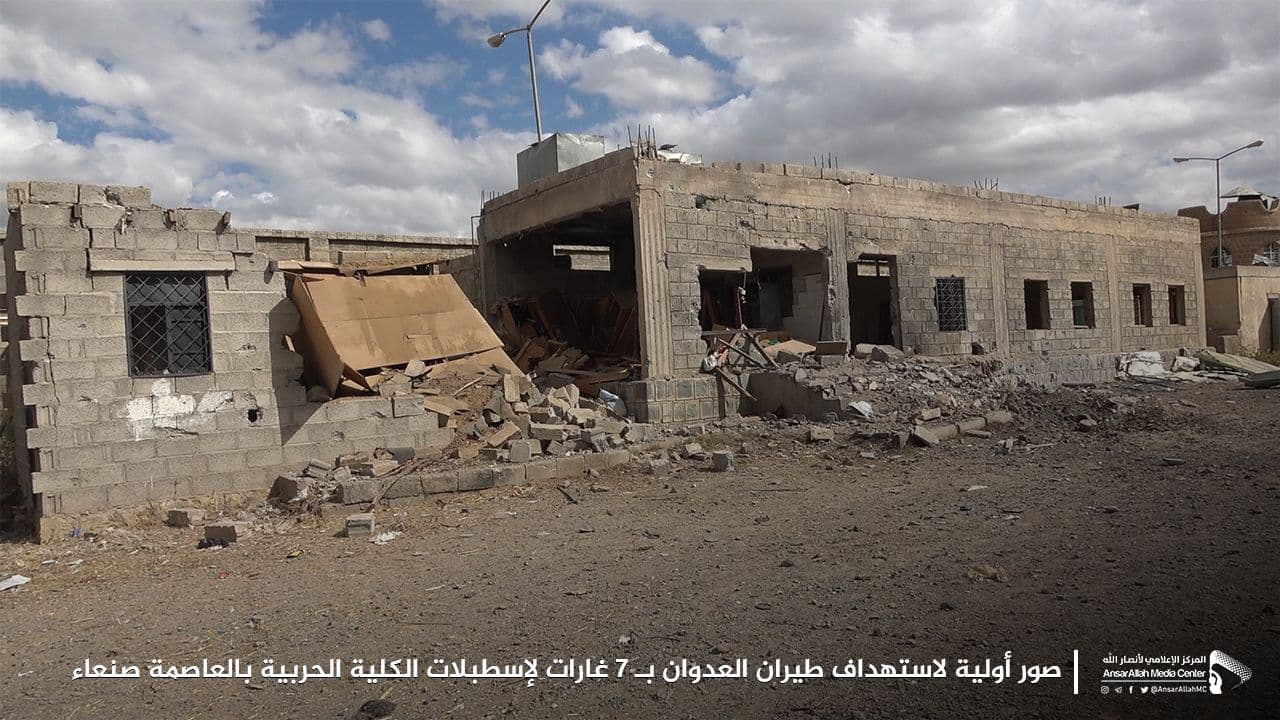 It is noteworthy that the Saudi-American aggression has targeted the horse stables in the Military Academy more than once in previous times, the most recent of which was the bombing of the stables on March 30th with six raids, which led to the death of one horse trainer, wounding two others, and the death of 70 pure Arab horses, in addition to the injury of 30 Arab horses.

In this regard, the head of the national negotiating delegation, Mohammed Abd al-Salam, said that there is nothing new in bombing Sanaa and the rest of the Yemeni governorates except to emphasize the importance of continuing retaliation and deterrence until the aggression stops and the siege ends.

Al-Adra’i: Fines due to detention of oil vessels by aggression exceeded 56 million dollars