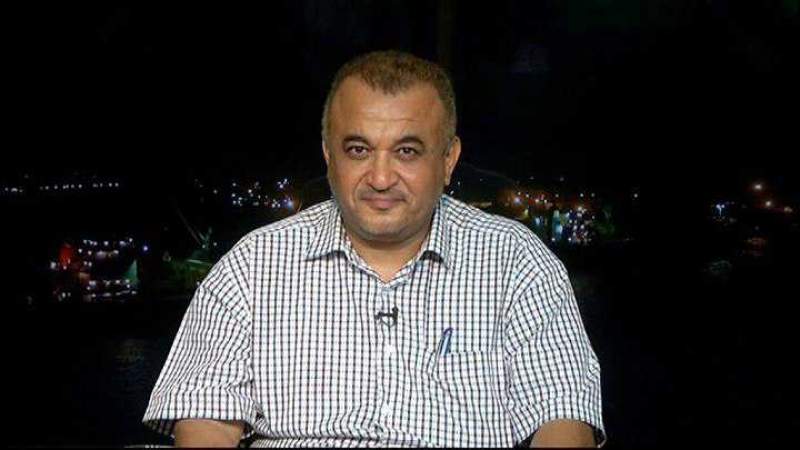 A member of the Joint Coordination Committee, Major General Muhammad al-Qadri, affirmed on Thursday that the Saudi-led coalition forces are still stalling the opening of a humanitarian corridor for the besieged city of Addurayhimi, despite the agreement that took place during the joint meeting of the Redeployment Committee.

“Two days after the meeting, our forces opened three lines through which the residents, citizens, and commercial goods move in Hayes freely, but the other side did not play its role in Addurayhimi,” General Al-Qadri said, adding that “the countries of aggression and their mercenaries prevent the entry of food and medicine to the people of the besieged city of Al-Duraimi and refuse to allow a visit conducted by the president of the UN mission to the districts of Hays and Addurayhimi.

In a similar context, the head and members of the national team of the Redeployment Committee met, yesterday Wednesday, the United Nations Mission in support of the Hodeidah Agreement.

In the meeting, the head of the national team in the Redeployment Committee, Major General Ali Al-Moshki, confirmed that the Saudi-led coalition and its mercenaries are preparing for an attack on the besieged city of Addurayhimi, and this means the total overthrow of the Swedish agreement.”

What we are witnessing now is no longer a breakthrough but rather a major military operation and it will force us to respond for we cannot remain silent after all the steps we have taken to save the Swedish agreement,” he said, adding that “if the targeting of Addurayhimi does not end and the siege be lifted, this will act as the spark that will ignite the end of the Sweden agreement since the other side did not respect such agreement.”

On the other hand, Deputy Head of the United Nations Mission in Support of the Al-Hodeidah Agreement, Daniella Crosslake, said, “We understand the resentment at the deterioration of the situation in Addurayhimi, and we will endeavor to provide assistance in this regard.”

Sana’a Determined on Cooperation in Humanitarian Field, US Obstruction Unreasonable